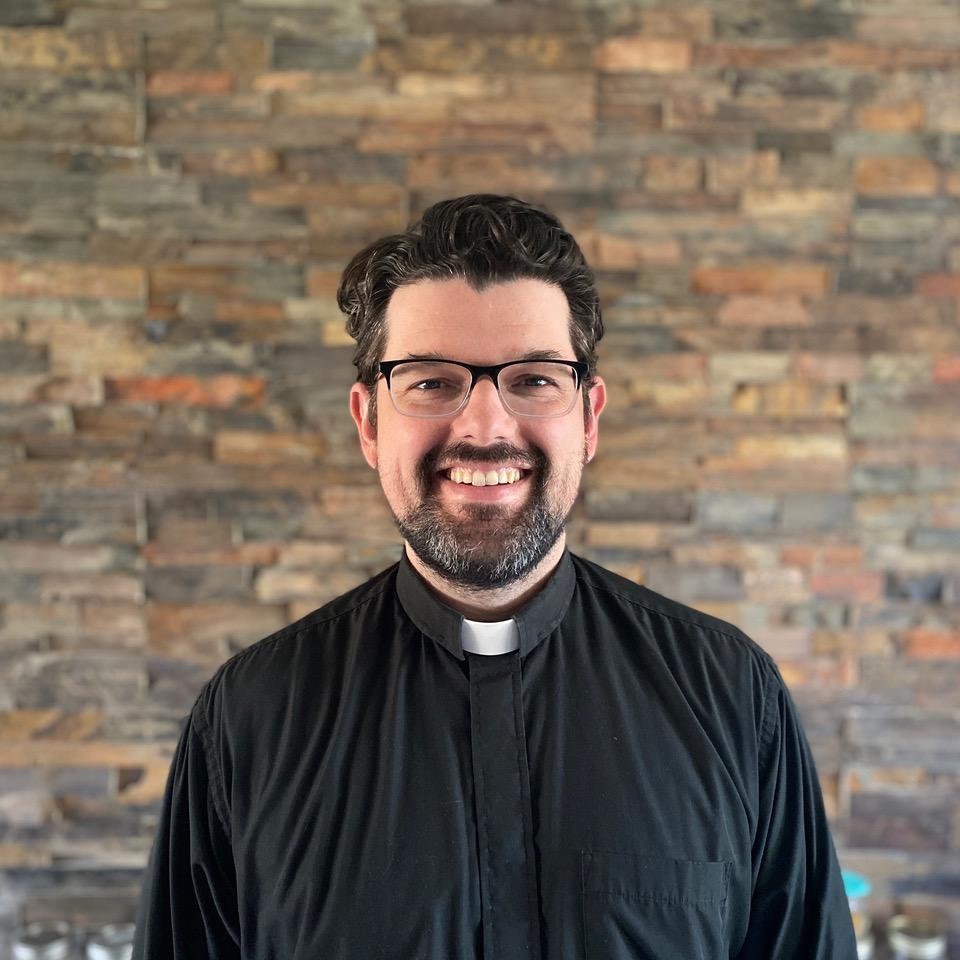 Reverend Geoff is the Incumbent priest at St. Matthew's.

He grew up in London, Ontario and studied music (B.Mus, Horn Performance) at Western University. He then spent five years in the United States doing graduate work at the University of the South and at Yale Divinity School, completing a Master of Divinity and Master of Arts in Religion degrees. He was ordained to the priesthood in the Diocese of Montreal, serving in the Verdun neighbourhood of Montreal and Chateauguay. He moved to the Diocese of Ottawa in 2012 and served as Incumbent of Epiphany Anglican Church, and was delighted to arrive at St. Matthew’s in April 2020.

Rev. Geoff is passionate about the church. As a musician, he finds his musical outlet primarily through worship and sacred music. He believes in music that feeds us and is looking forward to participating in St. Matthew’s rich musical tradition. He loves to teach - whether through preaching, leading Bible studies, or having a great conversation over coffee. He arrived at St. Matthew's during the COVID-19 pandemic and is ready to utilize online tools to teach and lead in new ways.

Rev. Geoff is married to Sarah, who works as a management consultant, and they have a son, Theo.

Contact Rev. Geoff at This email address is being protected from spambots. You need JavaScript enabled to view it. 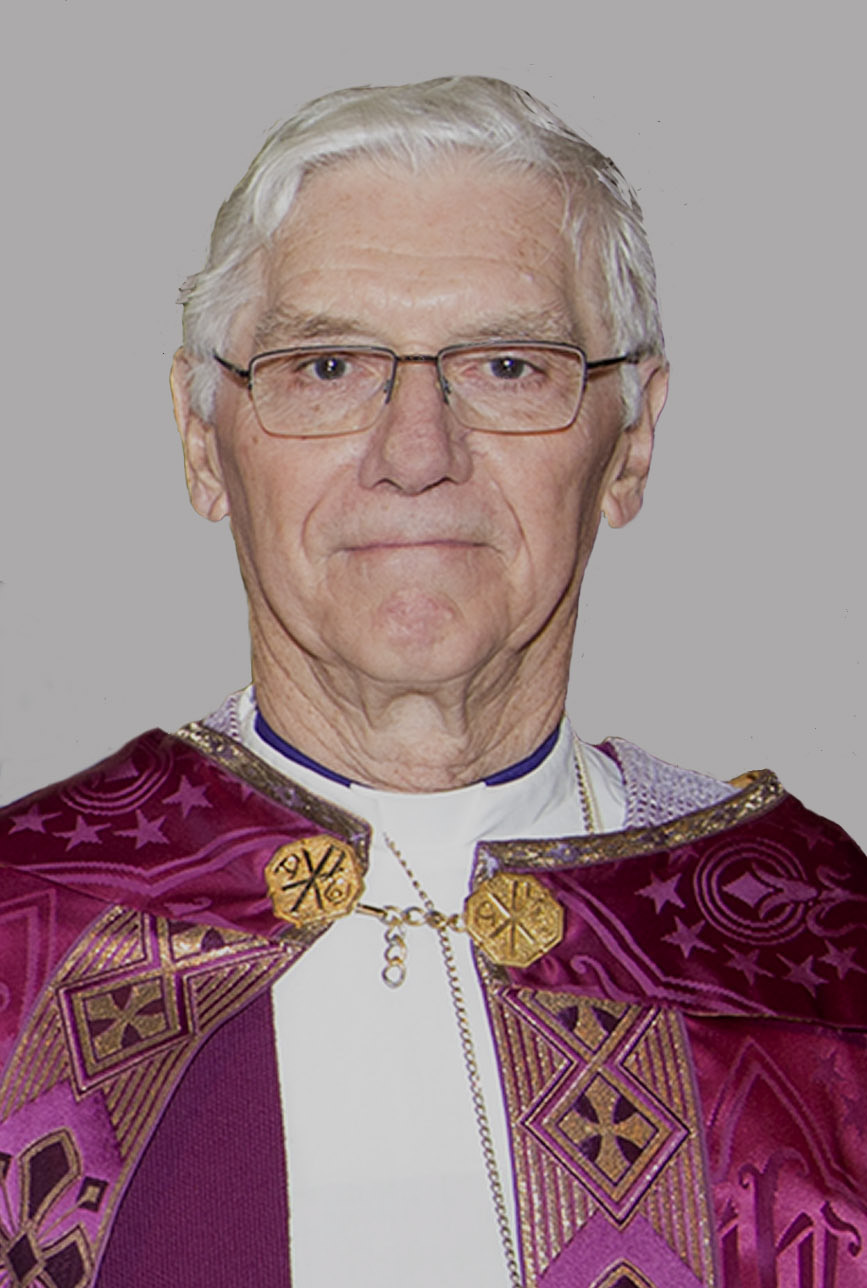 Archbishop Curtis began his ordained ministry in Pembroke, Ontario in 1959 and also served in parishes in Kanata, Buckingham and Westboro before moving to Calgary in 1980. He was elected Bishop of Calgary in 1983, and in 1994 added the responsibilities of Metropolitan of Rupert’s Land. He retired from both positions in 1999.

Prior to his retirement, he also served on a number of national church organizations: as President of the Canadian Council of Churches; as Co-Director of the Anglican Fellowship of Prayer with his late wife, Pat; as Chair of the Partners in Mission Committee; and as Chair of the Inter-Church Inter-Faith Relations Committee. He has also been an active contributor to the Cursillo Movement.

On the secular side, Archbishop Curtis served on the boards of Habitat for Humanity (Canada) and the Calgary Family Service Centre. One of the legacies of his time in Calgary was Daybreak House, a home for refugee women and their children. Barry moved back to Ottawa where he could be closer to three of his four children and seven grandchildren in 2008. At that time, he accepted the position of Honorary Assistant at St Matthew’s Church, where he makes a special contribution to Christian education. His deep knowledge of scripture and his wry sense of humor make the study of scripture fascinating for people of all ages.

Prior to his ordination, Barry served as a naval officer, and after ordination as Chaplain at the Naval Division in Ottawa. He graduated from Trinity College, University of Toronto, and the Theological College at Chichester, Sussex. Barry loves the outdoors and walking his dog and spends time in Victoria with his wife Lois Rumsey. 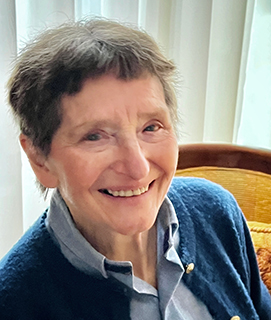 Prior to Theological studies Katie was an engineer with a consulting engineering company in Calgary. During that time, she took a course in Clinical Pastoral Education and volunteered in hospitals in pastoral and palliative care.

Katie first attended St. Matthew’s on an occasional basis when she lived in Kanata from 1986 to 1988, on the suggestion of a friend. She loved the music and found the congregation welcoming.

After returning to Ottawa in 2018, she presided at the Eucharist at The Glebe Centre long term care home until COVID-19 interrupted this ministry.

Katie is happy to be serving, and to be part of, the St. Matthew’s community. 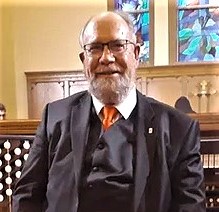 Bob has spent most of his life as a combined academic and church musician, having taught music in five universities before spending twenty-six years teaching at Laurentian University in Sudbury. He retired from Laurentian in 2021 and moved to Ottawa, spending a year as Director of Music at City View United Church. His training includes a Doctorate in Choral Music and a Fellowship in Organ and he also holds degrees in Piano Performance and Voice Performance.

Bob is well-versed in church musical traditions having held positions in Anglican, United Church of Canada and United Methodist churches. His positions at Anglican churches include two years as Director of Music at Christ’s Church Cathedral in Hamilton, Ontario.

He is excited about continuing St. Matthew’s rich musical tradition and aiding in the resumption of a full musical life for St. Matthew’s as we emerge from the pandemic.

Catherine is Administrator of the parish. It’s a plain title for a complex job of supporting a host of volunteers as well as the Incumbent, the Honorary Assistants, the Music Director and all the Committee chairs.  Before joining St. Matthew's Catherine worked as a business development consultant. Prior to that role, Catherine spent 15 years in the high-tech sector working in marketing, business development and public affairs. Catherine also has a variety of experience in the non-profit sector including president of her local community association and treasurer of a local riding association.

This email address is being protected from spambots. You need JavaScript enabled to view it.